Lesia has worked in front and behind of the cameras for 38 years with various people such as the talented Sidney Poitier in “The Children of the Dust,” which was one Lesia’s major highlights, including working with Anne Wheeler on “The Investigation” as an FBI Agent; 4 Seasons with Common, Anson Mount, Robin McLeavy in “Hell on Wheels as a make-up artist and a set dresser; on “Klondike” (TV mini-series} as a scenic painter. Most recently, a scenic painter on Ghostbusters, 2021 and Kevin Costner’s “Let him Go,” and a set dresser on Robin Right’s “Land.”  Lesia’s other projects include: The Commish, X Flies, Hell on Wheels, Hallmark Productions “Dreamkeeper,” and Steven Spielberg’s “Into the West,” both as a SSE/Stunt/Photo Double/Stand-In/SSE/Make-Up Artist, and “Bury my Heart at Wounded Knee “as a double and stand-in among numerous TV Series & films as an Actor, Stunt/SSE, Make-up/Make-up SFX and Native Advisor.

In pre-production for Two Wolves.

Make-up, Make-up SFX & Hair have been apart of my life for 38 years: weddings, photo-shoots, fashion shows. With IATSE Local 212 & 891 as a Permit since  2000, as a full member since 2013. I love what I do, working with everyone; the actors, the background and all the artists that make a production.

Lesia Bear is also a writer and now starting to direct, beginning her directing career with a few documentaries coming soon. She just is just finishing up Aboriginal Veteran’s Legacy (2021) with fellow creator Barry Morrissette. Lesia is in the Pre-Development and Pre-Production of “Jimmy Bear Known as THE BEAR” (2022) and “Gary Martin THE PRINCE OF BLUES.” (2022) plus working on a few of her own screenplays in the polishing and pre-development stages 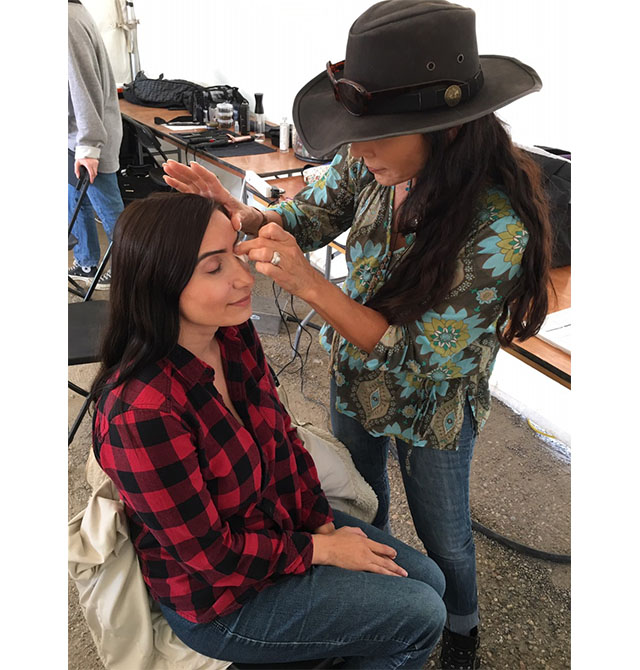 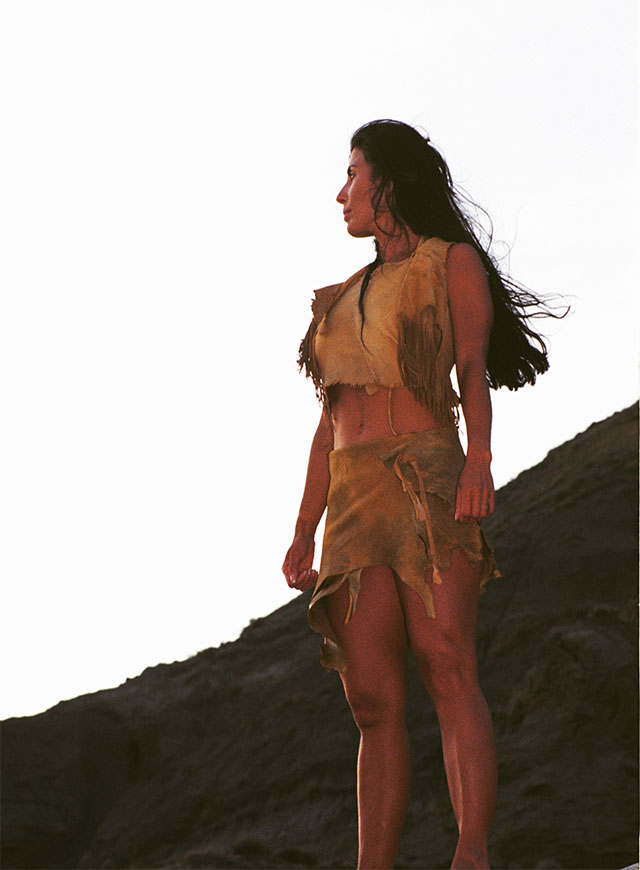 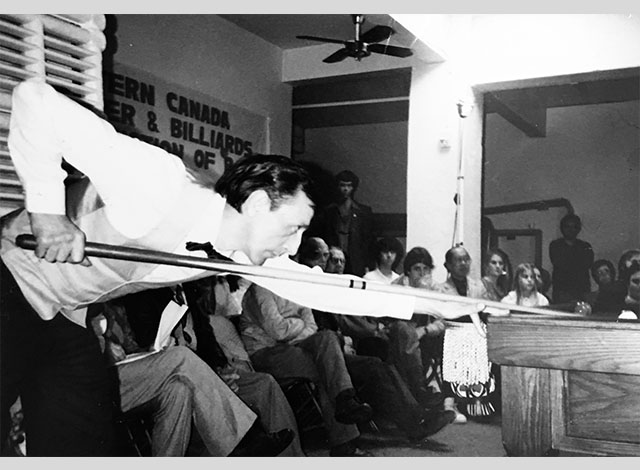 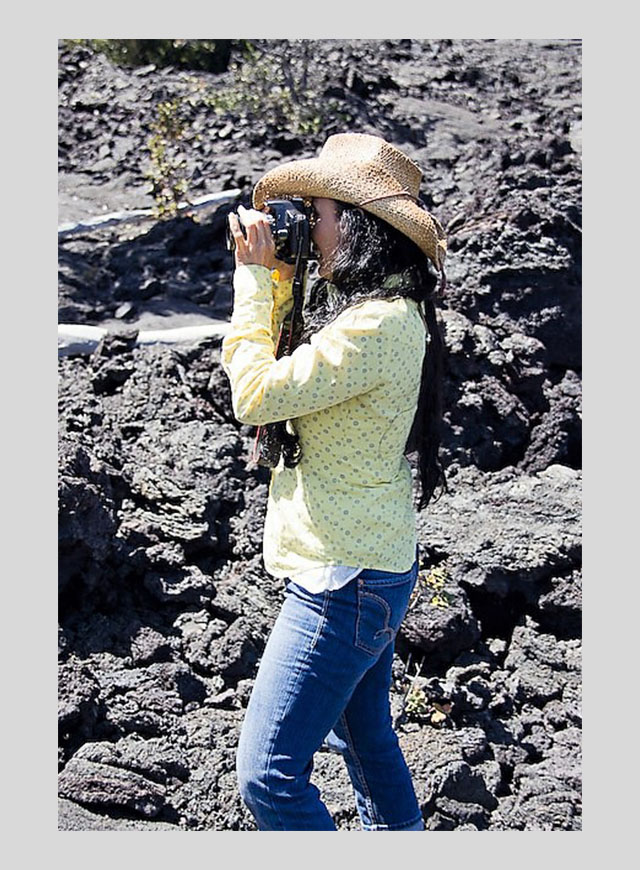 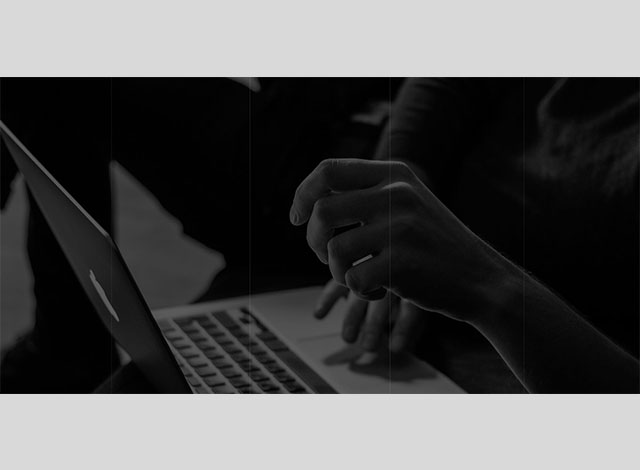 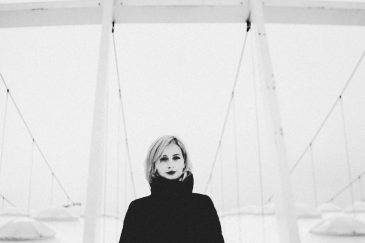 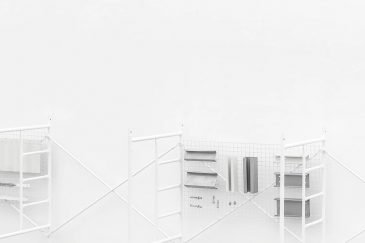 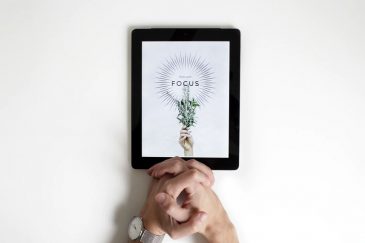 Team You Want to Work With mistakes runners 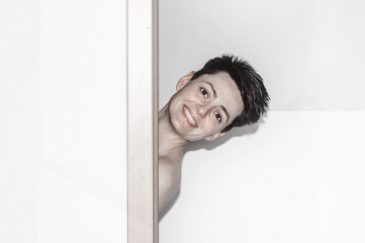 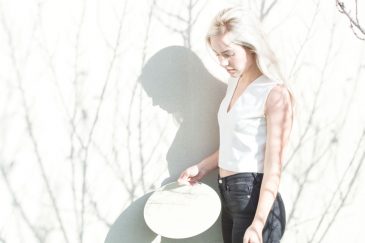 Whale be raised, it must be in a month 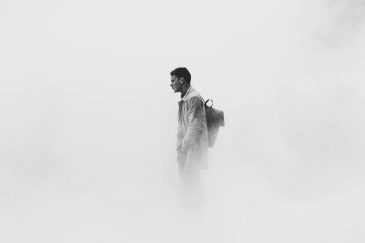 If the White Whale be raised, it must be in a month